Since my last post on things freemium and premium it was announced that The Evening Standard will now be a free newspaper.  The ES will rely on ad revenues – with the expected increase in circulation enabling them to maintain their position as an advertising channel. And like other print media presumably keep searching for greater online revenues too. For years I have given away promotional support, media space or content to partners and tons of freebies to consumers.  Everyone loves a freebie, introductory offers, welcoming handshakes and all that. But if you give away something it has to be something that it is yours to give. The  big dividing line that is often missing in the debate is that Free has to be on the terms set by the owners and developers of media, products and content. I could not build an on-pack competition for an after shave, steal a load of iPhones from their warehouse and then claim ‘fair trade’ because ‘well, I’m cleverly helping  you to promote your handset and you can make money later on -I’m a thoroughly modern promo pirate’. But too many of the hardware, ISP, technology and IT industry seems to want the creative media industries to operate on this basis. So does Free always devalue content ? No, I don’t think so – as long as you have  a mutual and agreed exchange of content or contra then this is a fair commercial deal on the basis that money is not the only currency. If you have a great website and want it distributed on a portal, a network or publisher then developing a widget makes good sense. There is a belief by some technocrats (Chris Anderson of Wired for example) that the march of Free content and Free economics is inevitable and that old fashioned media is just swimming against the ride of smart sites, integrated devices and cool applications . I love the new technology but I struggle with Anderson’s free for all mash everything view. Whilst contra deals, media alliances and joint promotions is one thing, blatantly taking someone else’s work to make money or publicity for your own product or idea, when the other party has no say in what is a fair exchange or not is plain wrong. A fair exchange is not just because one party says it is so, it is fair because both parties say it is so. Great content and freedom of expression, like great technology, apps and web tools is the modern life blood of consumer capitalism and it drives everything from teenage rebellion and great journalism and although it is not fashionable western style IP is the at the heart of all this innovation and creativity.  But letting someone else give away your stuff without you getting something that you want in return that you think is worth it, well that’s just dumb. Last night I paid for my 24 hours of ad-free Spotify and my evening combined smart technology, brilliant content, some devilish board games and some good mates. And it was worth every penny. My lists are a thing to behold and anyone who has not sung along to Paul Anka’s cover of Wonderwall in my kitchen after an artichoke macaroni – has not lived. Tonight, I will not be paying but I will convert to being a target market for their various advertisers, an exchange both me and Spotify have agreed to. That’s all fair isn’t it? 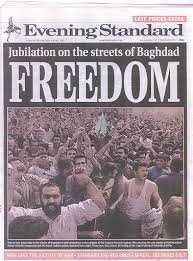 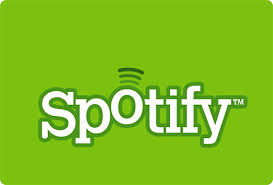 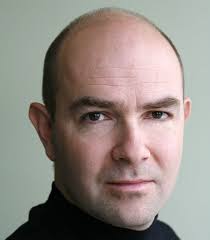 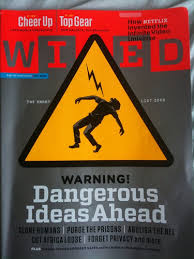